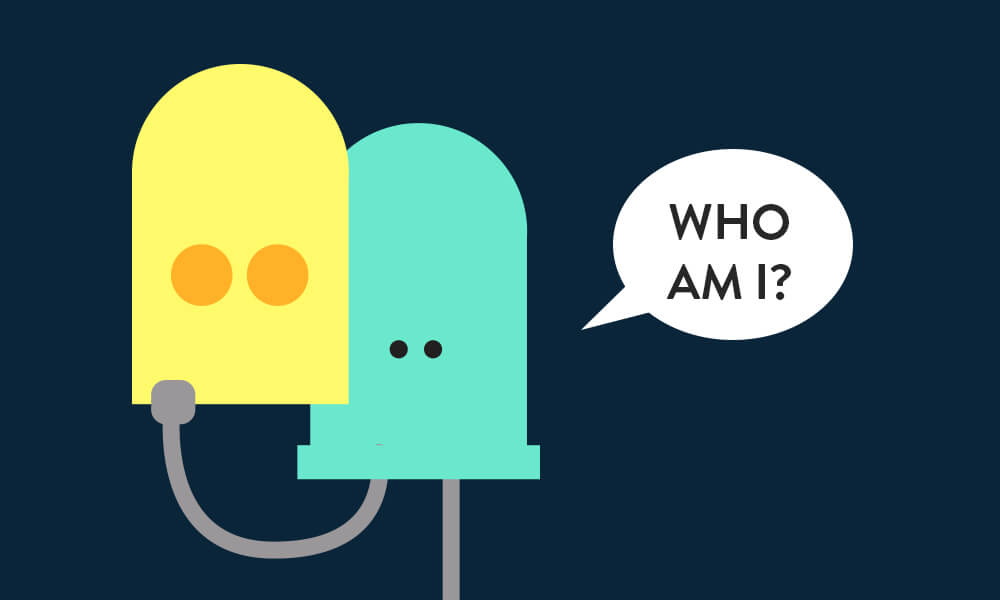 If we look to mass market, inexpensive and mostly foreign-made lights it is almost impossible to take their stated specifications and marketing claims at face value. One claim we see quite often is athe wattage of particular light fixture. This is the equivalent power vs. actual power conundrum.

Let’s take a look at the description on a very highly rated (not sure by who?) LED light and how they describe it:

“The [XYZ] 900 watt Full Spectrum LED Veg/Flower grow light by [ABC] is the flagship grow light for the professional indoor grower and provides intense coverage for 8-12 mature plants from seedling through harvest. The [XYZ] has the growing power of 1200-1400 Watts of a high-pressure sodium (HPS) or metal halide (MH) bulb, with a PAR Value of 1540μMol/m2/s, while only using 600 watts of power.”

Talk about confusing! Let’s recap what we just heard:

What science has taught us is that a watt is a watt, no matter the voltage, amps, light source, whether it has optics or any other possible differentiating factor. When you strip out the hyperbole and fairy tale marketing claims, you end up with a 600 watt LED light fixture. Bringing back our previous example of the 600 watt vs. 1,000 watt LED, there’s a good chance that it’s actually a 600w.

The bottom line is that everyone would like to get the same or better output than they are used to with the additional benefit of saving on energy costs. Expecting this to happen with a 70% reduction in power is just not realistic. Occasionally a 20% reduction in power will yield similar results, however the last we checked, LED fixtures hadn’t broken the laws of physics yet.

In all fairness, we would be remiss to not admit that HPS and MH lights are very efficient. Current (high quality) HPS lights have an efficiency that is about 2.0 umol/J before a reflector is added.  LED’s can exceed this level of efficiency, but not by much, especially with a broad spectrum light.

The most efficient light source is going to be a bulb or LED with nothing covering it, as every time you touch the light it costs you energy; whether that is to add a reflector, baffle, optic etc.

None of this really matters if you can’t get the light on the plants area where you need it though. With certain kinds of optics, we can increase the PPFD (a measurement of the amount of light energy that actually arrives at the plant) over traditional sources to the point where we are getting higher energy on the plants, even though the overall umol/j of the light fixture suffers. A really simple analogy here is putting a Corvette LS1 engine in a lawnmower. It doesn’t really matter that the engine has 500 HP when the lawnmower can only utilize 5 HP.

Cannabis plants have evolved over tens of thousands of years and tend to grow really well in broad spectrum light, particularly from white LEDs. The problem here is that white LED’s at best are going to be 2.3umol/j, which works out to just 12% higher efficacy than HPS.  Again, we must ask the question, how does one replace an 1100w DE HPS with a 500w LED? SImple math tells us that with a 12% efficiency gain that a 950 watt LED would replace an 1100 watt HPS.

Fortunately, it is really easy to cheat our way through this and rely solely on spec sheet data. For instance, if we build a light that has all red LED’s, we could increase our – on paper –  efficacy up to or exceeding an industry-leading 3.0 umol/j. Building a light for pure specmanship isn’t going to grow plants but it will make for a great bullet-point on a sales brochure. The reality is that we need broad spectrum healthy light to grow big, high yielding plants, even if it means losing the spec war. In other words, the whole “600 watt vs. 1,000 watt” LED on a spec sheet means very little on its own.

So what does this all mean?  Look at the true power draw of a light fixture.  LED’s can save power against some technologies, but HPS and HID are already very efficient sources.  If you want a true 1-to-1 replacement, plan on using an equivalent amount of power (especially for the flowering stage). Don’t fret though, there are other power saving advantages to LEDs. Due to their slightly more efficient qualities, the overall heat emitted is about 10-15% less and most LEDs do not emit infrared (IR) light which means ambient room temps can be increased by about 8 degrees Fahrenheit, reducing your HVAC needs.

In the end, most products don’t really have a “600 watt vs. 1,000 watt” LED identity crisis. Most of it is just sales talk topped with some confusing hyperbole.